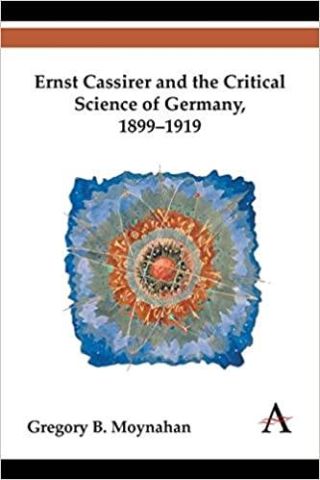 Recovering a lost world of the politics of science in Imperial Germany, Gregory B. Moynahan approaches the life and work of the philosopher and historian Ernst Cassirer (1874-1945) from a revisionist perspective, using this framework to redefine the origins of twentieth-century critical historicism and critical theory. The only text in English to focus on the first half of the polymath Cassirer's career and his role in the Marburg School, this volume illuminates one of the most important and in English, least-studied reform movements in Imperial Germany. Anthem Press.