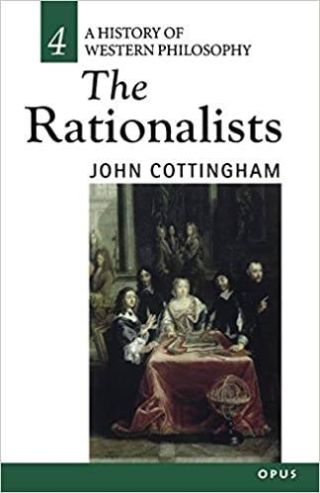 The seventeenth century saw a major revolution in our ways of thinking about such issues as the method appropriate to philosophy and science, the relation between mind and body, the nature of substance, and the place of humanity in nature. While not neglecting the lesser but still influential figures, such as Arnauld and Malebranche, John Cottingham focuses primarily on the three great "rationalists": Descartes, Spinoza, and Leibniz. He examines how they approached central problems of philosophy, and shows how closely their ideas are related, despite the radically different philosophical systems they produced. He not only places the major thinkers in their historical and philosophical contexts, but engages their ideas in a vigorously critical way, revealing their capacity to throw light on major philosophical topics that are still very much alive today. Oxford University Press.