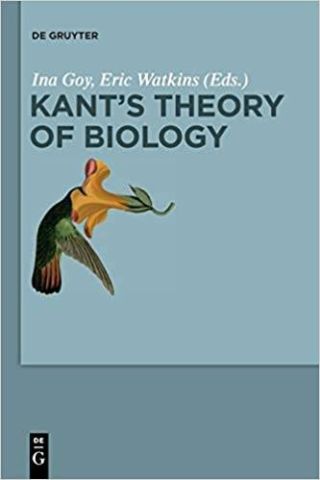 During the last twenty years, Kant's theory of biology has increasingly attracted the attention of scholars and developed into a field which is growing rapidly in importance within Kant studies. The volumepresents fifteen interpretative essays written by experts working in the field, covering topics from seventeenth- and eighteenth-century biological theories, the development of the philosophy of biology in Kant's writings, the theory of organisms in Kant's Critique of the Power of Judgment, and current perspectives on the teleology of nature. De Gruyter.