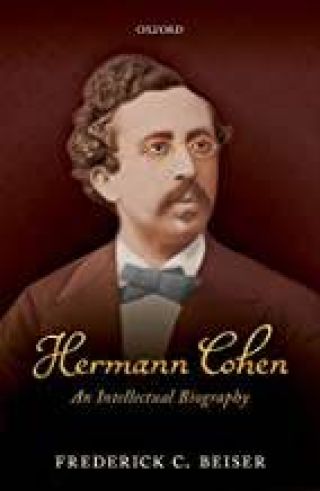 This book is the first complete intellectual biography of Hermann Cohen (1842-1918) and the only work to cover all his major philosophical and Jewish writings. Frederick C. Beiser pays special attention to all phases of Cohen's intellectual development, its breaks and its continuities, throughout seven decades. The guiding goal behind Cohen's intellectual career, he argues, was the development of a radical rationalism, one committed to defending the rights of unending enquiry and unlimited criticism. Cohen's philosophy was therefore an attempt to defend and revive the Enlightenment belief in the authority of reason; his critical idealism an attempt to justify this belief and to establish a purely rational worldview. According to this interpretation, Cohen's thought is resolutely opposed to any form of irrationalism or mysticism because these would impose arbitrary and artificial limits on criticism and enquiry. It is therefore critical of those interpretations which see Cohen's philosophy as a species of proto-existentialism (Rosenzweig) or Jewish mysticism (Adelmann and Kohnke). Hermann Cohen: An Intellectual Biography attempts to unify the two sides of Cohen's thought, his philosophy and his Judaism. Maintaining that Cohen's Judaism was not a limit to his radical rationalism but a consistent development of it, Beiser contends that his religion was one of reason. He concludes that most critical interpretations have failed to appreciate the philosophical depth and sophistication of his Judaism, a religion which committed the believer to the unending search for truth and the striving to achieve the cosmopolitan ideals of reason. Oxford University Press