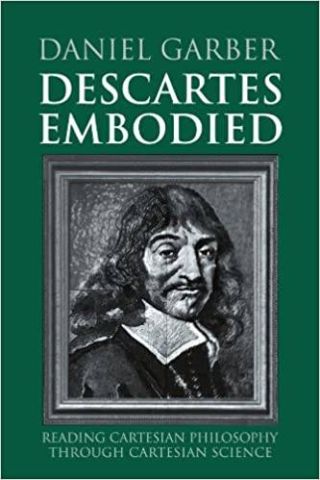 This volume collects some of the seminal essays on Descartes by Daniel Garber, one of the pre-eminent scholars of early-modern philosophy. A central theme unifying the volume is the interconnection between Descartes' philosophical and scientific interests, and the extent to which these two sides of the Cartesian program illuminate each other, a question rarely treated in the existing literature. Amongst the specific topics discussed in the essays are Descartes' celebrated method, his demand for certainty in the sciences, his account of the relation of mind and body, and his conception of God's activity on the physical world. This collection will be a mandatory purchase for any serious student of or professional working in seventeenth-century philosophy, history of science, or history of ideas. Cambridge University Press.