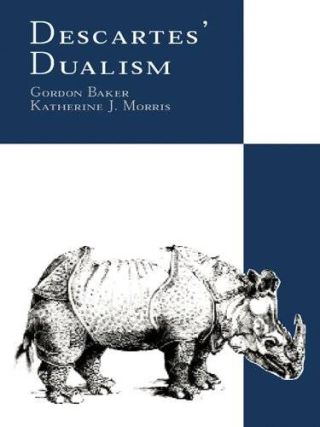 Was Descartes a Cartesian Dualist? In this controversial study, Gordon Baker and Katherine J. Morris argue that, despite the general consensus within philosophy, Descartes was neither a proponent of dualism nor guilty of the many crimes of which he has been accused by twentieth century philosophers. In lively and engaging prose, Baker and Morris present a radical revision of the ways in which Descartes' work has been interpreted. Descartes emerges with both his historical importance assured and his philosophical importance redeemed. Routledge.