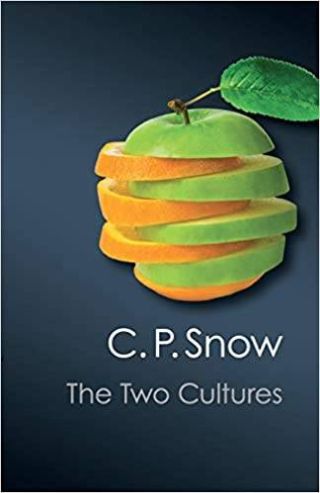 The notion that our society, its education system and its intellectual life, is characterised by a split between two cultures – the arts or humanities on one hand and the sciences on the other – has a long history. But it was C. P. Snow's Rede lecture of 1959 that brought it to prominence and began a public debate that is still raging in the media today. This fiftieth anniversary printing of The Two Cultures and its successor piece, A Second Look (in which Snow responded to the controversy four years later) features an introduction by Stefan Collini, charting the history and context of the debate, its implications and its afterlife. The importance of science and technology in policy run largely by non-scientists, the future for education and research, and the problem of fragmentation threatening hopes for a common culture are just some of the subjects discussed. Cambridge University Press.