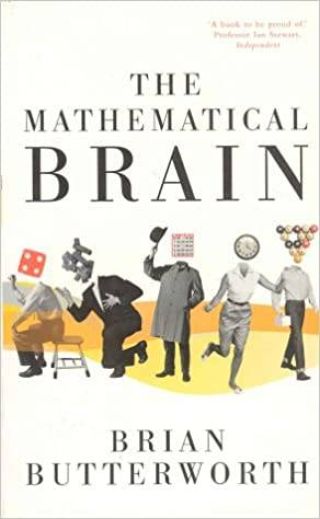 The concept of numbers and the ability to recognize and process them is innate, part of everyone's intellectual apparatus whether they've had formal education or not. This "number instinct" is not dependent on basic intelligence or general knowledge, a fact which has implications for neuroscience and poses the question: why did man evolve with such specialized neural apparatus. It has been that the social development of humans has been crucially affected by language, yet numbers have also been critical in the advancement of human culture. Every child goes through a stage of learning to count using their ten fingers, much as early Homo Sapiens must have done. If number learning is a natural and universal function of the brain, why do so many suffer from dyscalculia? This text, containing theories and anecdote, is an investigation into the bizarre world of numbers. It examines the role of education, good or bad, in the development of mathematical disorders. Macmillan.