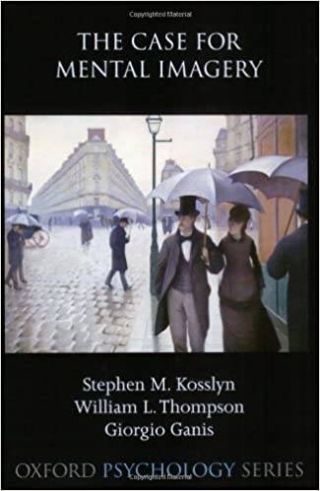 When we try to remember whether we left a window open or closed, do we actually see the window in our mind? If we do, does this mental image play a role in how we think? For almost a century, scientists have debated whether mental images play a functional role in cognition. In The Case for Mental Imagery, Stephen Kosslyn, William Thompson, and Giorgio Ganis present a complete and unified argument that mental images do depict information, and that these depictions do play a functional role in human cognition. They outline a specific theory of how depictive representations are used in information processing, and show how these representations arise from neural processes. To support this theory, they seamlessly weave together conceptual analyses and the many varied empirical findings from cognitive psychology and neuroscience. In doing so, they present the conceptual grounds for positing this type of internal representation and summarize and refute arguments to the contrary. Their argument also serves as a historical review of the imagery debate from its earliest inception to its most recent phases, and provides ample evidence that significant progress has been made in our understanding of mental imagery. In illustrating how scientists think about one of the most difficult problems in psychology and neuroscience, this book goes beyond the debate to explore the nature of cognition and to draw out implications for the study of consciousness. Student and professional researchers in vision science, cognitive psychology, philosophy, and neuroscience will find The Case for Mental Imagery to be an invaluable resource for understanding not only the imagery debate, but also and more broadly, the nature of thought, and how theory and research shape the evolution of scientific debates. Oxford University Press.