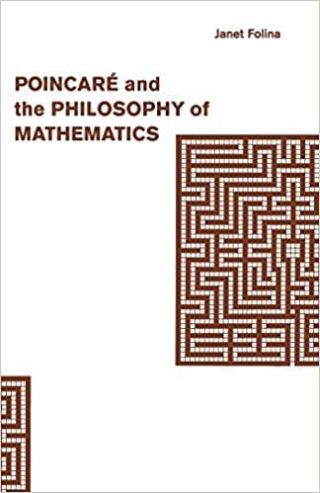 This book is a sympathetic reconstruction of Henri Poincar's anti-realist philosophy of mathematics. Although Poincar is recognized as the greatest mathematician of the late 19th century, his contribution to the philosophy of mathematics is not highly regarded. Many regard his remarks as idiosyncratic, and based upon a misunderstanding of logic and logicism. This book argues that Poincare's critiques are not based on misunderstanding; rather, they are grounded in a coherent and attractive foundation of neo-Kantian constructivism. Palgrave Macmillan.