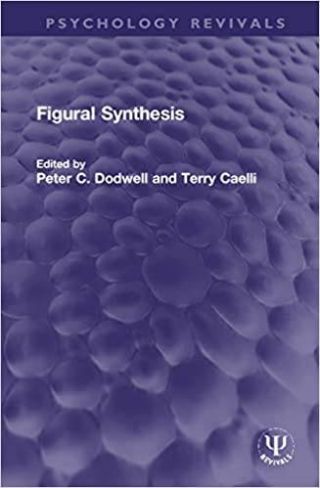 The aim of this book, originally published in 1984, was to bring together a number of approaches to this important topic. Significant advances had been made in the two decades before publication in our understanding of many aspects of the coding that occurs along the visual pathways. The major developments had been associated with probing the nature of "logical" processes, whether physiologically or psychophysically, and relatively less attention had been devoted to the problem of how such locally coded knowledge is put together to yield coherent representations of spatially (and temporally) extended patterns, that is, to figural synthesis. Thus, while a great deal was known about the responses of individual cells in the visual system to controlled stimulation, and about the specificity of the orientational and spatial-frequency tuning of channels assessed psychophysically, there had been much less discussion of how such knowledge could be brought to bear on the general problems of understanding pattern recognition. Routledge.