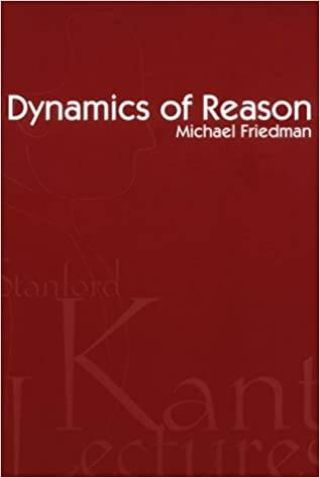 This book introduces a new approach to the issue of radical scientific revolutions, or "paradigm-shifts," given prominence in the work of Thomas Kuhn. The book articulates a dynamical and historicized version of the conception of scientific a priori principles first developed by the philosopher Immanuel Kant. This approach defends the Enlightenment ideal of scientific objectivity and universality while simultaneously doing justice to the revolutionary changes within the sciences that have since undermined Kant's original defense of this ideal. Through a modified Kantian approach to epistemology and philosophy of science, this book opposes both Quinean naturalistic holism and the post-Kuhnian conceptual relativism that has dominated recent literature in science studies. Focussing on the development of "scientific philosophy" from Kant to Rudolf Carnap, along with the parallel developments taking place in the sciences during the same period, the author articulates a new dynamical conception of relativized a priori principles. This idea applied within the physical sciences aims to show that rational intersubjective consensus is intricately preserved across radical scientific revolutions or "paradigm-shifts and how this is achieved. Verlag: Centre for the Study of Language & Information.